Oasis in the Concrete 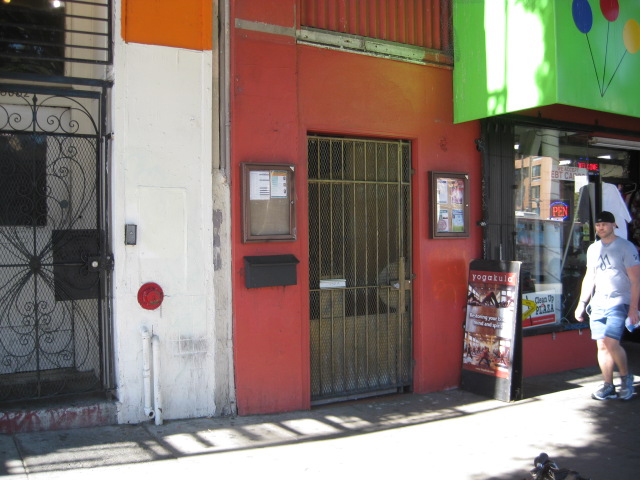 The yoga studio in the mission district of San Francisco stopped me in my tracks. An entire day of walking around and feeling the street life had me drooling outside the door for a yoga class. I needed to land more fully in my body without trying to comprehend the state of the streets for an hour or so.

Once up the extra tall flight of stairs, I was not surprised by the beauty of the studio. I've never been to an uninviting yoga studio and this one was no exception. Sure, the outside looks like a prison, but inside was a stunning oasis of light, natural coloring, and space. The volunteer checking me in at the desk received unlimited classes as a barter exchange, which I imagined to explain the glow she had going on. Like many yoga studios, they provided the mats, and because it was a donation based happy-hour class, I felt extra grateful for the savings. I basked in this mind/body saving retreat for under $10.00, a real yoga deal.
I ended up being the only participant in the 4:30pm Friday class. I tried to let the teacher off the hook, but thankfully she didn't go for it. She said she'd be happy to teach for just me. I decided to believe her, and we had the private class. What a heart warming, body repairing session! I left the sanctuary ready to roam the streets for another several hours, this time with restored nerves and a centered mind.